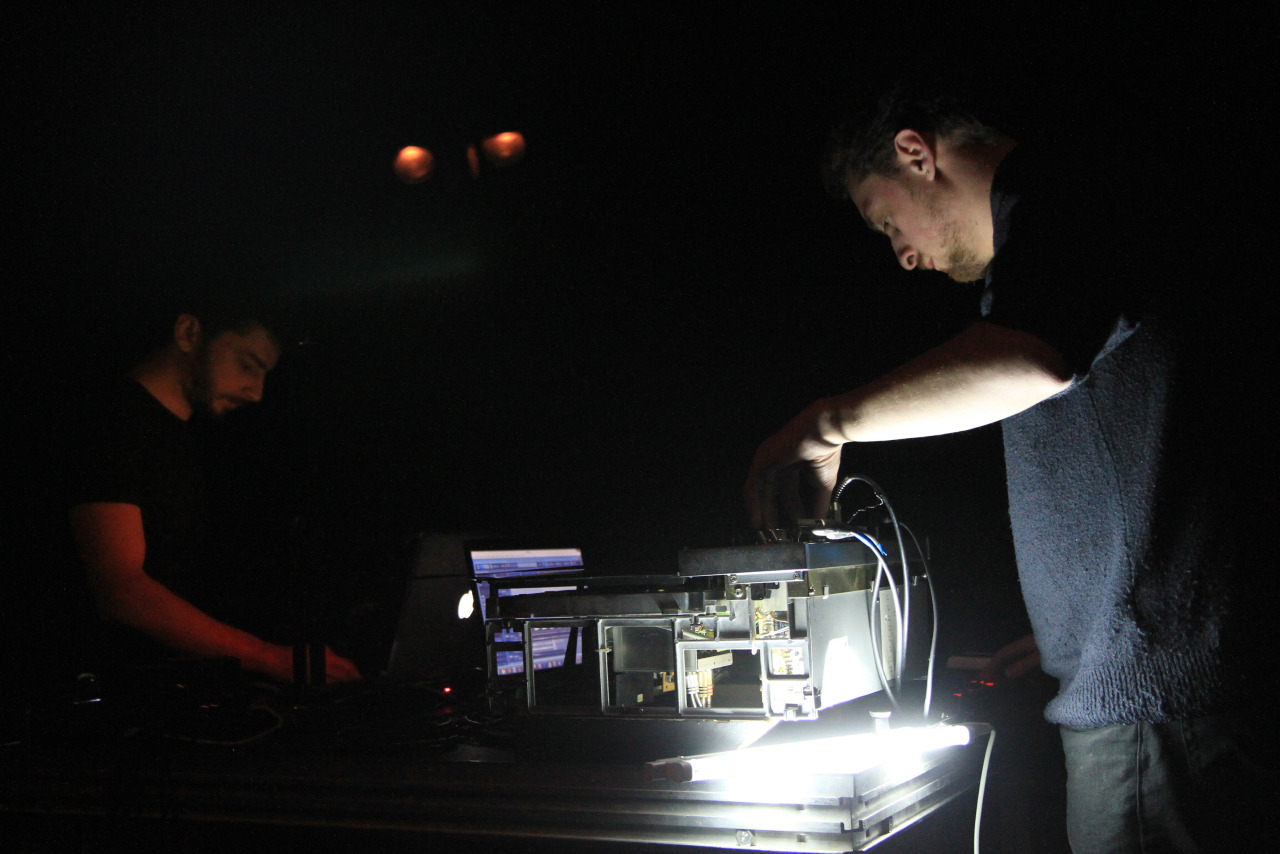 The tour with SEC_ was a cool one. We had a great time together we’re both really happy about it. We played six concerts between Austria, Czech Republic and Germany. Overall all of them have been appreciated by the audience but we believe that some of them were fine, whereas some others were really well done. We’re also very happy about the fact that all the performances were different from each other, so we could keep variety but at the same time we were consistent with quality and aesthetics. Almost after all of the concerts we’ve been told that we have two very different approaches and that they nicely merge in the performance, which actually corresponds to how we ourselves described the duo since the beginning. We had a chance to record a couple of sessions in my studio in Vienna and we have also recorded some of the live performances. We believe we already have enough material to work on a new album and we’re gonna start soon organising another tour for the next year. Thanks to all the organisers and friends who contributed making this possible.