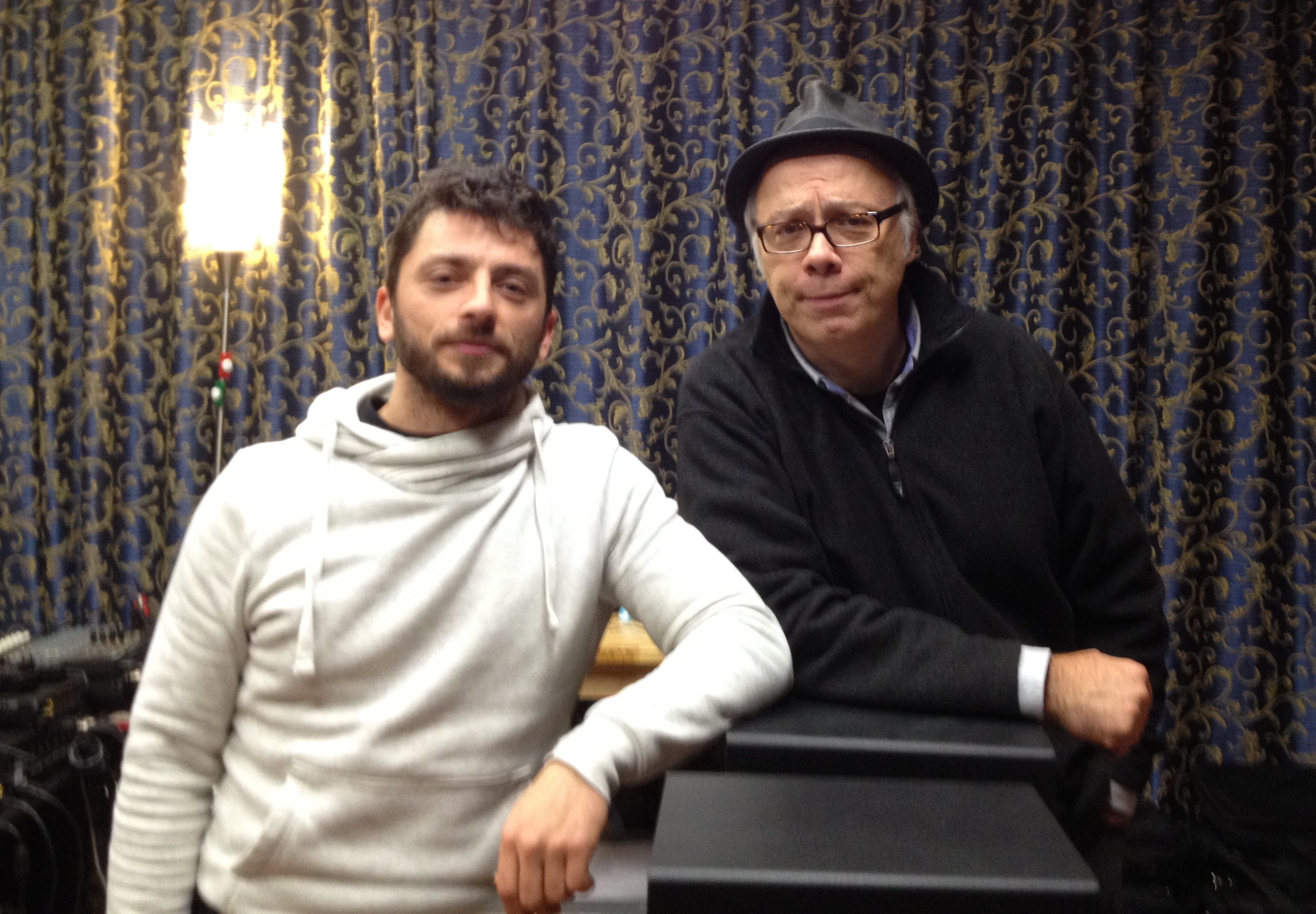 Di Scipio and I started collaborating in 2013 after we had decided to combine our independent practices in the field of autonomous music to explore the possibility of a meta-system given by the combination of our systems and performance approaches. Between 2014 and 2015, we realised a series of studio performances and recordings to which we gave the name of Machine Milieu. Our project explores the hybridisation of autonomous machines, with or without human intervention, and the formulation of a set of performance modalities in which the human and the machine are structurally interacting agents in a higher-level system made of systems.